Marijuana Business Expansion in the United States since 2014 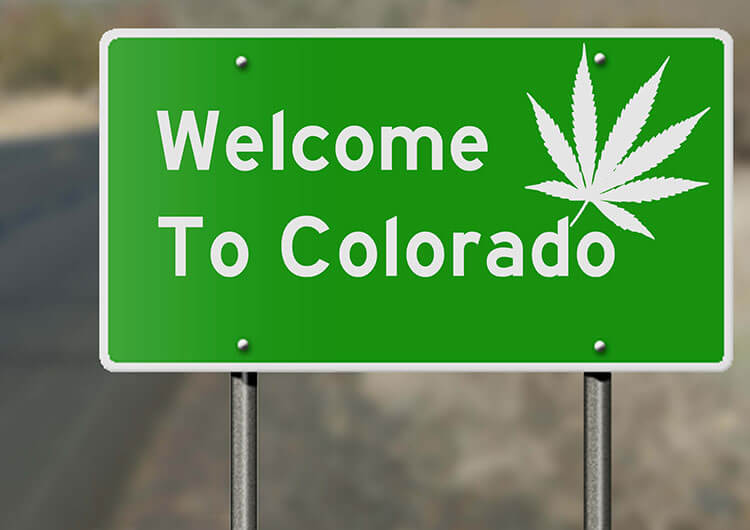 Because early Colorado Marijuana Companies since 2010 were mandated to be “vertically integrated”, the prevailing national paradigm became that a Company would grow their own Flower, process their own Oils and Concentrates, and have Company owned Dispensaries.

The biggest issue in the early growth of the industry was the inability to raise money for expansion. Businesses could not borrow money from banks much less even have bank accounts. Conventional lenders have historically been concerned that they could be implicated as Federally illegal money launderers and held fears that the industry could be dismantled by an opposing Attorney General (such as almost occurred with Jeff Sessions).

Likewise, private equity lenders on a large scale were absent leaving the space dependent upon sporadic partnerships. Some States, including Colorado, had legal requirements that owners be Colorado residents effectively baring outside lenders from making investments. Other States, such as Florida, a medical marijuana State had no residency requirement as a barrier to entry. Eventually, the residency requirements were eased and finally lifted as to Public Companies opening the door to large scale infusion of capital.

Perhaps the most important infusion of capital came from our neighbors to the north from Canada. That nation legalized marijuana in 2018 and opened their Stock Exchange to marijuana companies who quickly launched (IPO’s) public offerings of stock. Due to the great excitement investors purchased shares in the Billions of dollars. Canada is a nation of not quite thirty-eight million, effectively making it a smaller market than even California. Most of those funds spread to acquisitions in the United States. For example, Canadian Companies paid up to $70 Million for single fledgling Florida medical marijuana licenses. As a result, many of the most prominent US marijuana companies became in large part property of Canadian marijuana conglomerates (Canopy, Aphria and others acquired Med Men, Mary’s Medicinals, Charlotte’s Web and other big names).

Although we see this capitalization still expanding, a problem arose. The Canadian IPO’s spurred by the initial emotional response which sent stock prices soaring, soon became the victims of negative ROI causing stock prices to plummet. The new Companies which were originally flush with cash lost a great deal of value. The cash they invested was out there, but it would take substantial time for infrastructure to be built and even longer to see revenues much less profits. Companies which spent cash in large quantities thinking there was no end to continuing investment now found themselves cash short and dashed were the hopes of many smaller American Companies who dreamt of being acquired for multiples of their value. The Canadian companies which were still in acquisition mode were now offering substantially reduced deals. Many offers included a relatively small amount of cash up front plus stock. American business owners concerned that the Stock of the mother companies could easily fall or become diluted beyond their control refused to give up ownership and went back to organic growth or finding private equity where they could.

The inability to bank cash and to obtain merchant accounts also has handcuffed the industry. What little progress which had been made with banks disappeared when Session rescinded the Cole Memorandum which gave banks some sense of security, both that they would not run afoul of Federal Law and the industry would survive.  No loans or capitalization is thus available in the public sector. There are no companies which “touch the plant” on US exchanges, except a few which backed into the market via reverse take overs (RTO’s) of non-marijuana companies and then began marijuana operations. Still those stocks for the most part are not doing particularly well. We do see the Canadian stocks rising as the companied are now generating revenues, but the initial Canadian “green rush” has never been the same.

Still, the forecast seems rosy. If Trump is re-elected it seems he will leave the industry alone as he has. If the Democrats come to power, it seems that they will likewise not harm the industry. It was the Obama/Biden administration which opened the doors in the first place. With COVID having depleted the economy there should be interest in legalizing or at least decriminalizing it and taxing it. With IRS Code 280E in effect (eliminating ordinary expenses from deductions) the Federal Government is making a killing on taxing the marijuana industry.

Perhaps most interesting on the horizon in the US is if and when the big boys will jump in. Will Big Pharma advocate for re-scheduling marijuana to Schedule 2 and then make medical marijuana a prescription drug? Will Big Alcohol or Big Tobacco advocate to de-schedule, de-criminalize or legalize marijuana and then use their marketing and distribution prowess to make Billions? If so, it seems that ownership of Licenses will be the most valuable salable and perhaps lucrative asset, at least in the short run. I’m bullish on the market and will watch with great interest as these possibilities develop!